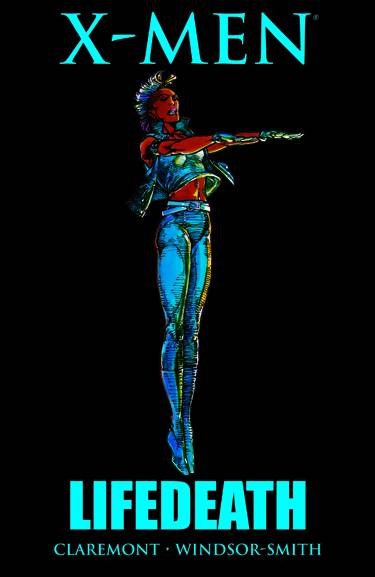 (W) Chris Claremont (A/CA) Barry Windsor-Smith. Written by CHRIS CLAREMONT & ARNOLD DRAKE Penciled by BARRY WINDSOR-SMITH Cover by BARRY WINDSOR-SMITH Visionary artist Barry Windsor-Smith takes on the Uncanny X-Men as Storm and Forge find themselves trapped on a primitive paradise world with no hope of escape! Spiral and Lady Deathstrike target Wolverine for death! And Dazzler is hunted by the Marauders* with only the X-Men to save her! Plus: The original X-Men go toe-to-toe against Blastaar* deadly menace from the Negative Zone* in Windsor-Smith first Marvel Masterwork! Collecting UNCANNY X-MEN #53* #186* #198* #205 and #214. 152 PGS./Rated A