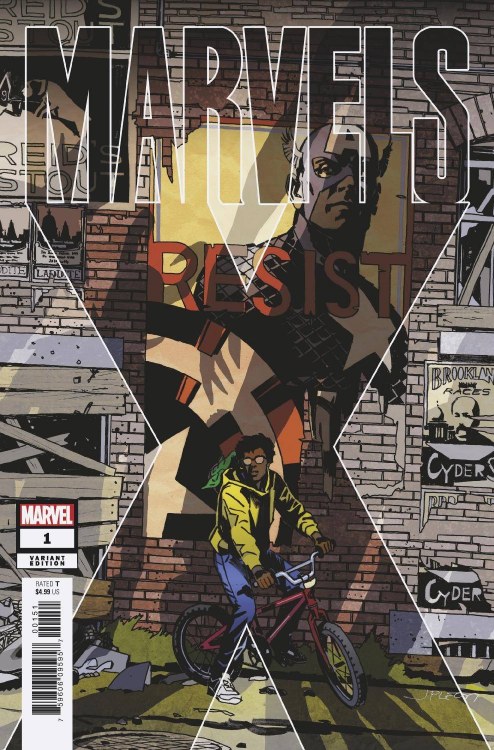 (W) Alex Ross, Jim Krueger (A) Well-Bee (CA) John Paul Leon. David has a problem. He lives in a world of monsters that would love to devour him. He's the last boy on Earth. The last human being on Earth. And these creatures that see him only as prey* they're his former neighbors. He has one hope: to get to New York. To get to where Captain America and the rest of the heroes are. Alex Ross and Jim Krueger combine their abilities with artist Well-Bee to tell a very uncanny prequel to the legendary EARTH X trilogy. Rated T