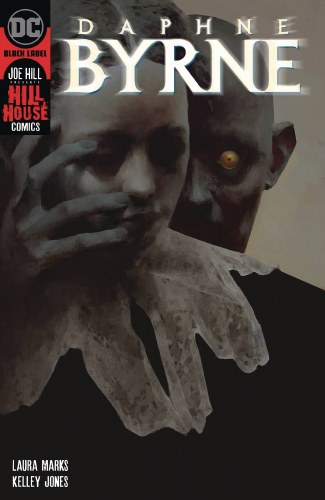 (W) Laura Marks (A) Kelley Jones (CA) Gerald Jablonski. In the gaslit splendor of late 19th-century New York* rage builds inside 14-year-old Daphne. The sudden death of her father has left her alone with her irresponsible* grief-stricken mother who becomes easy prey for a group of occultists promising to contact her dead husband. While fighting to disentangle her mother from these charlatans* Daphne begins to sense a strange* insidious presence in her own body...an entity with unspeakable appetites. What does "Brother" want? And could she even stop him if she tried? Writer Laura Marks (TV's Ray Donovan* The Expanse* and The Good Fight) and horror-art legend Kelley Jones (The Sandman* Batman: Red Rain) join forces to unleash spirits from beyond into the Hill House Comics line!