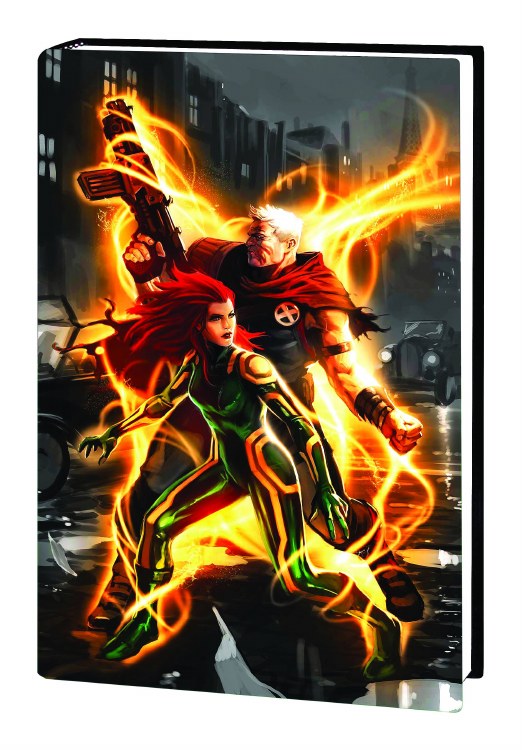 Written by DUANE SWIERCZYNSKI Penciled by GABRIEL GUZMAN, HUMBERTO RAMOS, LAN MEDINA, PAUL GULACY & STEVE DILLON Cover by MARKO DJURDJEVIC From the moment Cable jumped into the time stream with the infant ?mutant messiah,? he?s had only one goal: keep Hope alive until she can choose her own destiny. But now, stranded on a planet in its death throes, eating fried rat on a stick for the millionth time, Hope turns to Cable and tells him she?s ready to go home. Thus begins ?Homecoming,? the penultimate chapter in the X-Men saga that began with ?Messiah CompleX.? It?s not only zero hour for Cable and Hope, but also for the mutant hunting them, Lucas Bishop, who is rapidly running out of chances to save mutantkind and the world. Because if Hope does make it back to the present, everything changes for the X-Men. PLUS: Duane Swierczynski and Steve Dillon bring you four thrilling, untold tales from Hope's future past as she grapples with vicious snipers, robot wolf packs, mutant rats, and even Cable himself. Collecting CABLE #21-25 and X-MEN: HOPE. 176 PGS./Rated T+ ?$19.99