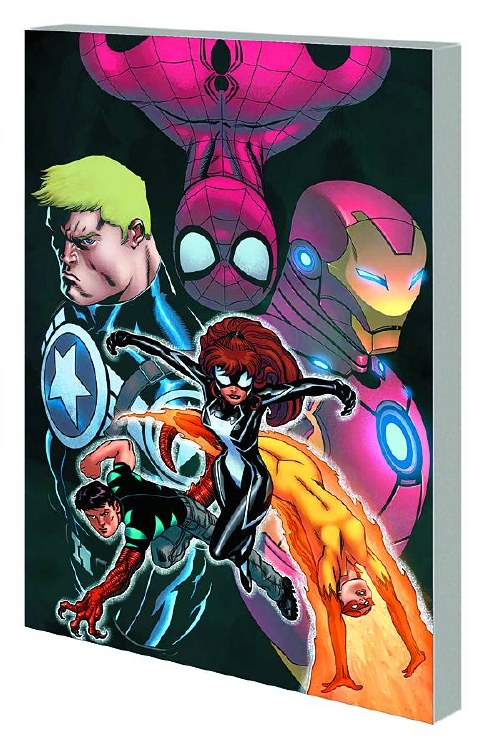 (W/A) Various (CA) Ed McGuinness. Written by PAUL TOBIN* CHRIS CLAREMONT & TERRY KAVANAGH Penciled by DAVID BALDEON* RICH BUCKLER* MICHAEL NASSER & CHRIS MARRINAN Cover by ED MCGUINNESS The traps are set and the dice are rolled as the vibrantly villainous Arcade decides to rebuild his tarnished reputation by setting his sights on the "easy pickings" of the Avengers Academy and the Young Allies! But when one of his teenage victims escapes* is it a setback for Arcade or all part of a master plan to transform the entirety of New York into...Murderworld? Plus: Spider-Man* Nightcrawler and Excalibur fight for their lives in two classic tales of Arcade-style madness! Collecting AVENGERS ACADEMY?GIANT-SIZE #1* MARVEL TEAM-UP (1972) #89 and SPIDER-MAN (1990) #25. 120 PGS./Rated A ...$14.99