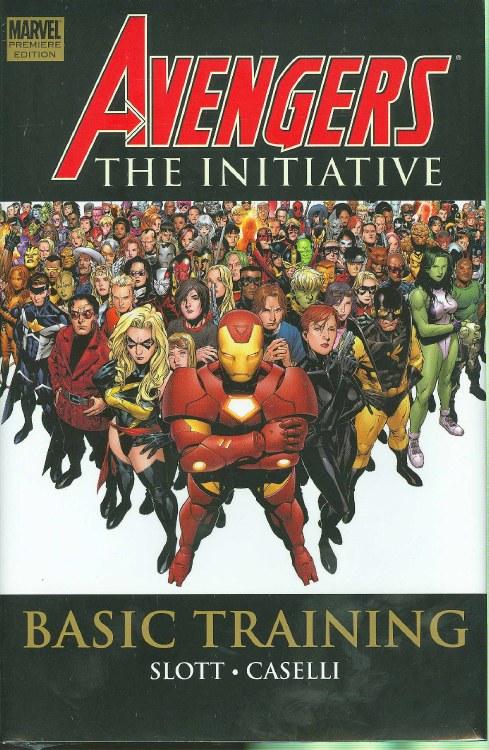 Written by DAN SLOTT Penciled by STEFANO CASELLI Cover by JIM CHEUNG The CIVIL WAR is over and from now on, THIS is the new face of the MARVEL UNIVERSE ? THE INITIATIVE! Whose side were you on? Well, if you were pro-registration, then there?s one hell of a price to pay. You?re in the army now. Every last one of you. Fall in with YELLOWJACKET, WAR MACHINE, SHE-HULK, JUSTICE and THE GAUNTLET as they train the heroes of tomorrow for the super-powered conflicts of today! Marvel?s army of super heroes has just become a super hero army! Also featuring THE MIGHTY AVENGERS and a new generation of Marvels. Collecting AVENGERS: THE INITIATIVE #1-6.