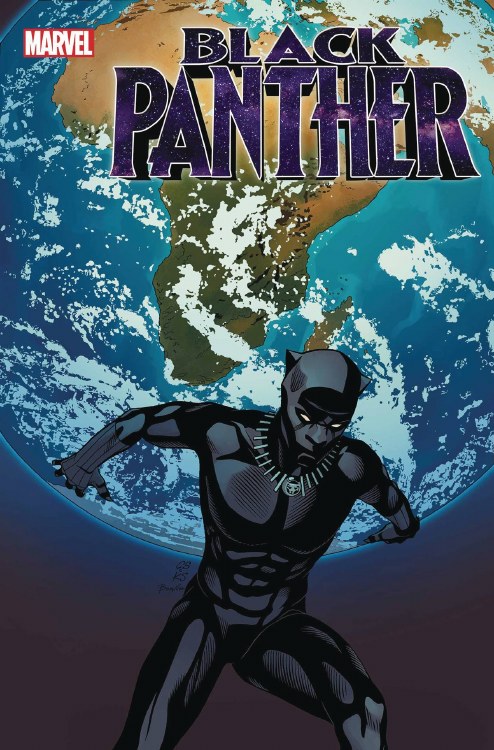 (W) Ta-Nehisi Coates (A/CA) Chris Sprouse. THE INTERGALACTIC EMPIRE OF WAKANDA - TWO THOUSAND SEASONS part 6 LEARN AT LAST HOW THE KING BECAME A SLAVE! For months* you've been waiting to find out how T'Challa went from the king of Wakanda to the slave of an empire. Finally witness his fall from grace and the rise of an enemy now poised to spread his empire to Earth. Rated T+