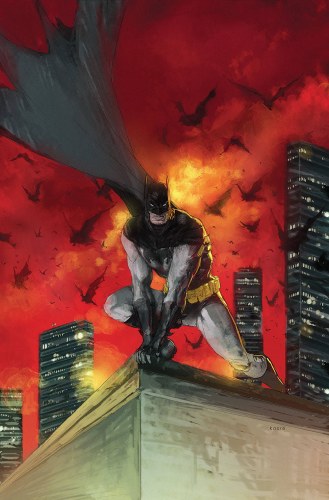 (W) Peter J. Tomasi (A) Jaime Mendoza, Doug Mahnke (CA) Kaare Andrews. Defeating her now-estranged husband* Mr. Freeze* isn't enough to sate Nora Fries's bloodlust as she usurps his frozen throne* establishing herself as the first ice queen of Gotham. The Dark Knight will have his hands full as Nora unleashes an icy hell unlike any other on his city's streets.