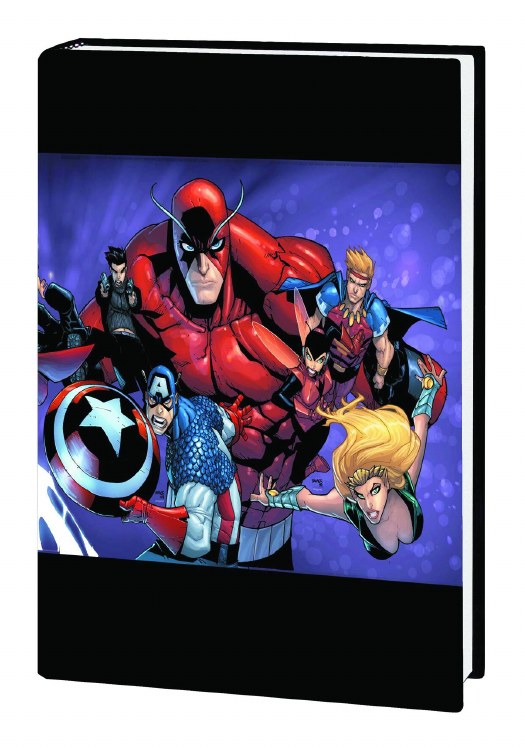 (W) Jeff Parker (A) Gabriel Hardman & Various (CA) Humberto Ramos. Written by JEFF PARKER Penciled by CARLO PAGULAYAN, CHRIS SAMNEE & GABRIEL HARDMAN Covers by HUMBERTO RAMOS See the Agents of Atlas do battle with some of Marvel's most powerful teams! First, Venus has been kidnapped and intel suggests that theres only one machine that can help ? CEREBRA ? which brings the Agents of Atlas head to head with no less than THE X-MEN! Then, spacetime is being selectively eroded by an unknown force. To stop the effect, the Agents seek the help of the Avengers ? and find a much earlier version of the team than they expected. Next, the Thunderbolts see if they can take down the squad of ?50s misfits without destroying America first. Collecting X-MEN VS. AGENTS OF ATLAS #1-2 and AVENGERS VS. ATLAS #1-4. 144 PGS./Rated T+ ?$24.99