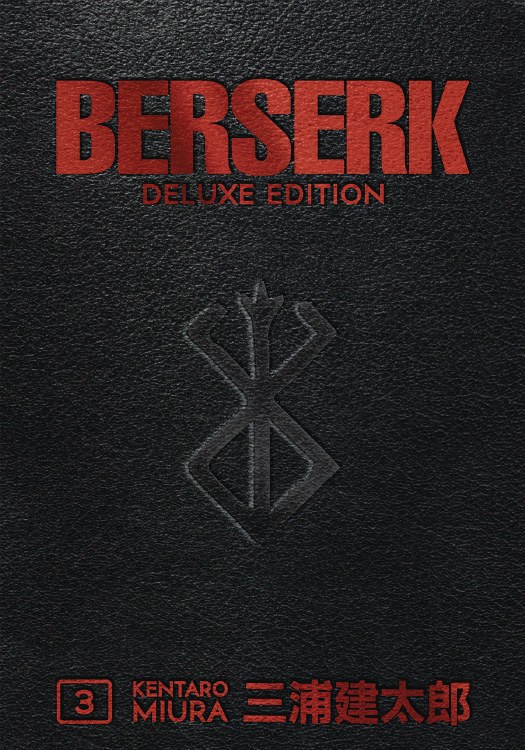 The ultimate adult fantasy manga now in 7 x 10 hardcover editions! The long war between Midland and Tudor nears an end as the Band of the Hawk, led by Griffith and his fearless champion Guts, turn the tide in Midlands favor. But impending victory ignites a secret war within Midland, as those seeking courtly favor see the ambitious Griffith as an obstacle to power. And nothing is more powerful than an enemy unseen! Collects Berserk volumes 79.