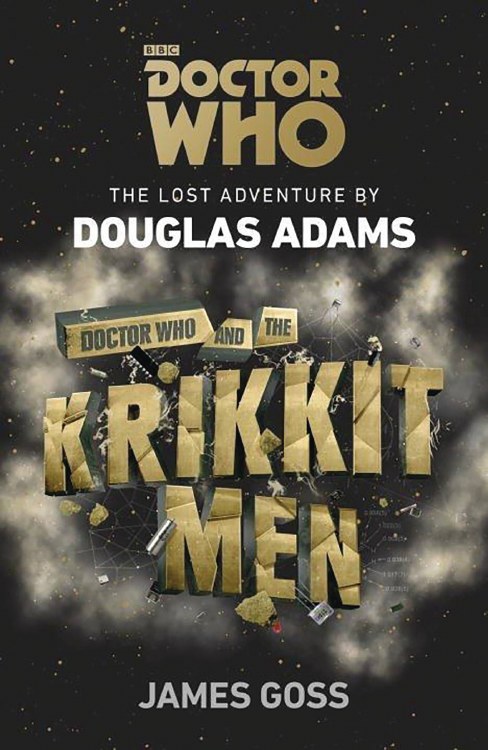 Doctor Who and the Krikkitmen HC

(W) Douglas Adams, James Goss. Intergalactic war? That's just not cricket... or is it? The Doctor promised Romana the end of the universe* so she's less than impressed when what she gets is a cricket match. But then the award ceremony is interrupted by eleven figures in white uniforms and peaked skull helmets* wielding bat-shaped weapons that fire lethal bolts of light into the screaming crowd. The Krikkitmen are back. Millions of years ago* the people of Krikkit learned they were not alone in the universe* and promptly launched a xenophobic crusade to wipe out all other life-forms. After a long and bloody conflict* the Time Lords imprisoned Krikkit within an envelope of Slow Time* a prison that could only be opened with the Wicket Gate key* a device that resembles to human eyes* at least an oversized set of cricket stumps. From Earth to Gallifrey* from Bethselamin to Devalin* from Krikkit to Mareeve II to the far edge of infinity* the Doctor and Romana are tugged into a pan-galactic conga with fate as they rush to stop the Krikkitmen gaining all five pieces of the key. If they fail* the entire cosmos faces a fiery retribution that will leave nothing but ashes.