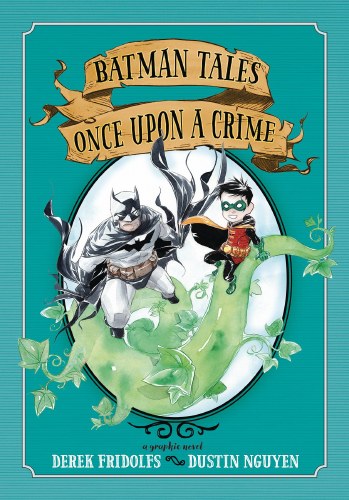 Batman Tales Once Upon A Crime TP