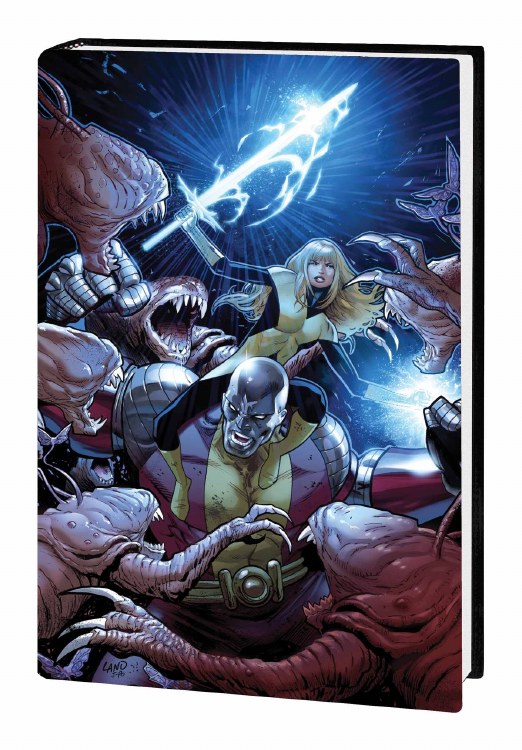 Cyclops and his X-Men investigate Tabula Rasa, a newly discovered area of the Marvel Universe where evolution has run rampant. The Immortal Man plans to show the X-Men just how out of date homo superior really are, but the evolutionary jungle's secrets are revealed as a new ally helps the X-Men face their newfound foe - and Namor does the unthinkable to save the day! Then, it's a prison break, X-Men-style - guest-starring the Avengers! And the X-Men battle the galactic genocidal foe known as Unit - but what's behind Unit's sinister interest in Hope? Kieron Gillen's groundbreaking run continues! Collecting UNCANNY X-MEN (2012) #5-10.