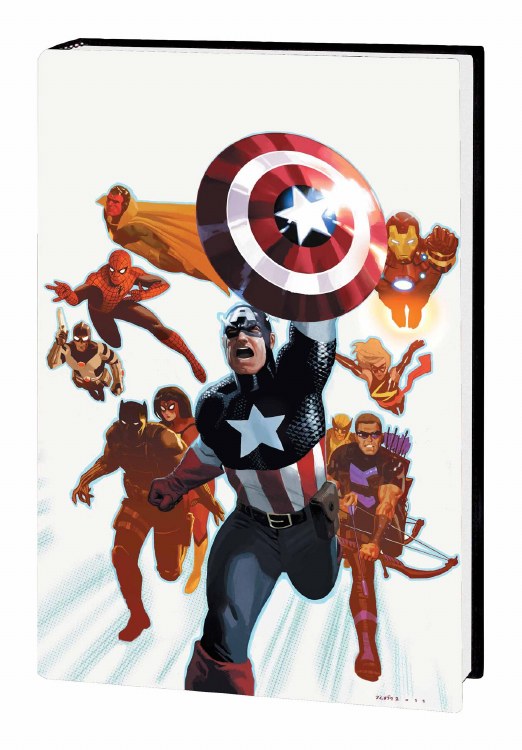 (W) Brian Michael Bendis (A) Daniel Acuna, Renato Guedes (CA) Daniel Acuna. The madness and drama of FEAR ITSELF has taken its toll on the mighty Avengers; now* they must reinvent themselves once more as the whole world watches! Witness the latest and greatest roster of Avengers in action as they battle the new Dark Avengers and the combined forces of Hydra* A.I.M.* the Hand and H.A.M.M.E.R. all under the leadership of Norman Osborn! The summer of the Avengers starts here! Collecting AVENGERS (2010) #18-24.