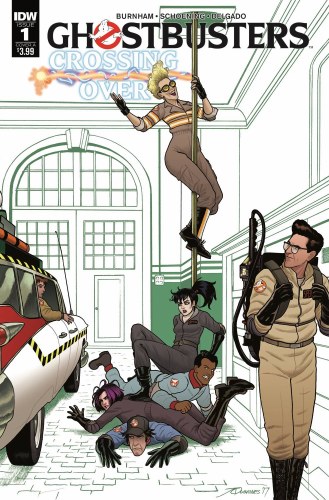 Ghostbusters Crossing Over #1 Cvr A Quinones