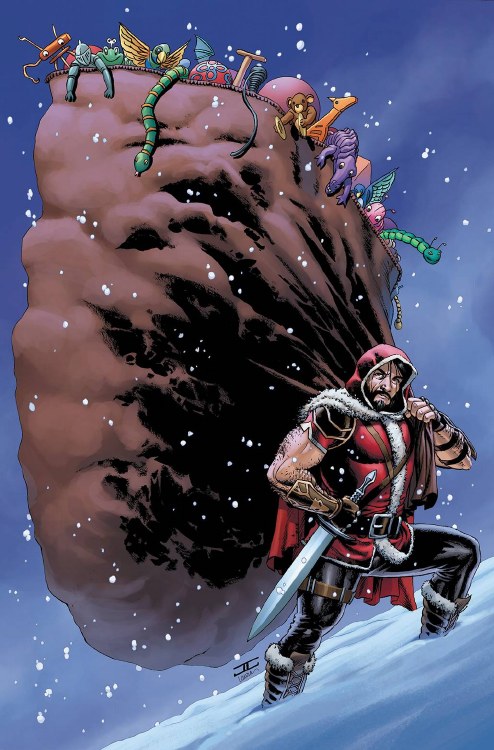 Klaus and the Crisis In Xmasville #1 1:15 Cassaday Incentive Var