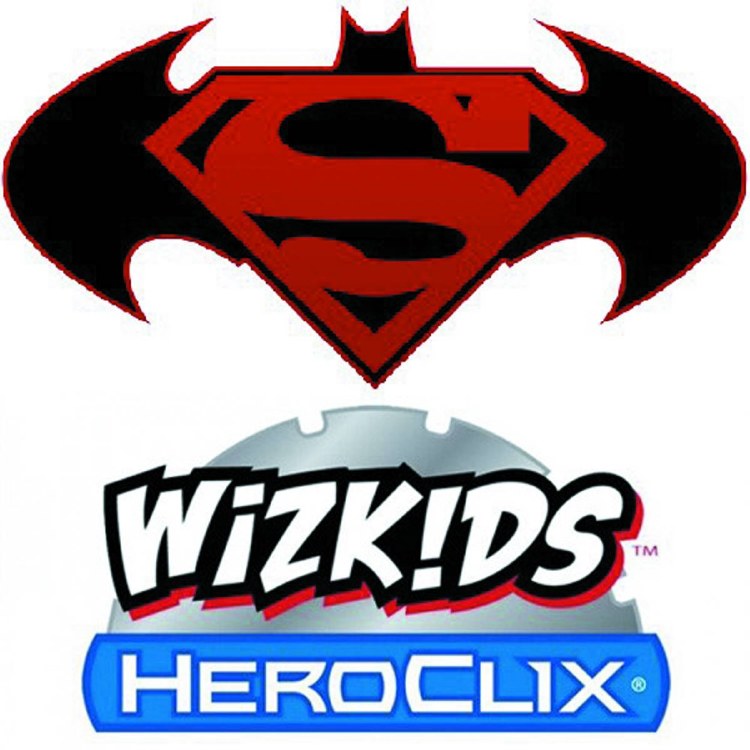 After years of rivalry, Superman and Batman have joined forces to fight common enemies in DC Comics HeroClix: World's Finest. The DC Comics HeroClix: World's Finest set features heroes and villains from the Superman/Batman comics as well as three major sub-themes of the Metal Men, the misfit heroes of the Doom Patrol and a mystical subtheme that includes well-known magic users such as Jason Blood as well as a collection of generic magic/supernatural characters such as witches, warlocks, apprentices and demons. Available in Boosters, a Dice/Token Pack, or Fast Forces 6-Pack.