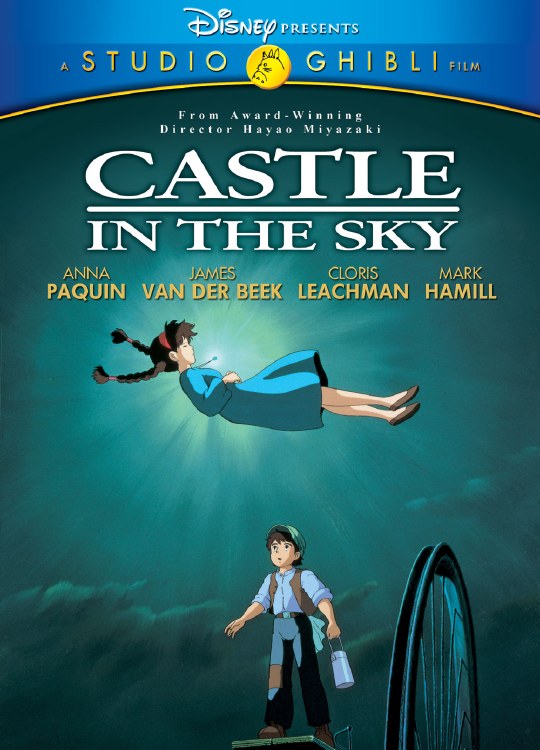 Castle In the Sky Dvd

From Studio Ghibli/ Buena Vista Home Entertainment. The first Studio Ghibli release, and third feature from Hayao Miyazaki! It's a world out of time. A world where a young boy's dreams soar as high as the mythical floating island known as Laputa. Pazu's dreams are about to be realized, when Sheeta, a young princess and government escapee, literally floats down from the skies, saved only by a mysterious, glowing pendant-a pendant comprised of Levitation Crystal, the supposed power of Laputa itself! Now, pursued by pirates and Secret Service agents alike, Sheeta and Pazu seek the fabled island to fulfill Pazu's dreamquest and learn the secrets of Sheeta's clouded heritage.