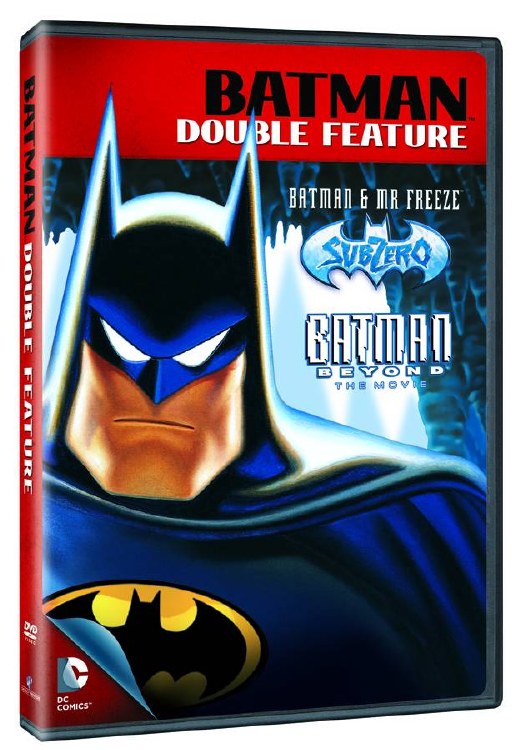 Batman battles his biggest foes in these two action-packed double features! First, Batman faces his coolest case ever in Batman & Mr. Freeze: SubZero when Batgirl is kidnapped by the cold-blooded villain Mr. Freeze! And as new villains overrun Gotham City of the future, a triumphant new Batman is born in Batman Beyond: The Movie! Then in the second double-feature, it's no laughing matter when the greatest villain of all comes out of the past to threaten Batman, Bruce Wayne and all of Gotham in Batman Beyond: Return of the Joker! And in The Batman vs. Dracula, Gotham City sleeps under the cover of darkness while two legendary bats take flight!