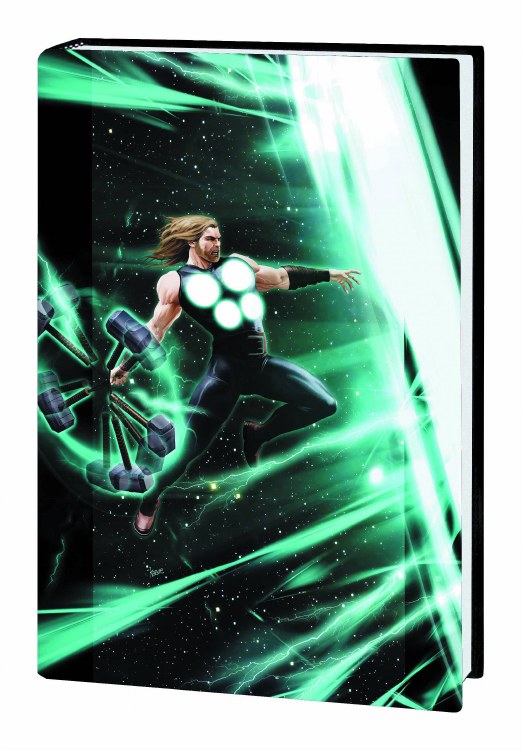 (W) Jonathan Hickman, Sam Humphries (A) Esad Ribic, Luke Ross (CA) Kaare Andrews. As the Hulk makes his raging return, the Ultimates encounter the People! S.H.I.E.L.D. is taken over ? but where does that leave the Ultimates? Can Nick Fury pick up the pieces of his broken team? As a decision is made that changes the Ultimate Universe forever, nations begin to tumble ? and the United States could be next to fall! Then, it's the beginning of a new era ? but how do Nick Fury and the Ultimates move forward? Reed Richards becomes the World's Most Wanted, Tony Stark must survive without Iron Man and Fury's fate is revealed! Collecting ULTIMATE COMICS ULTIMATES #7-12.