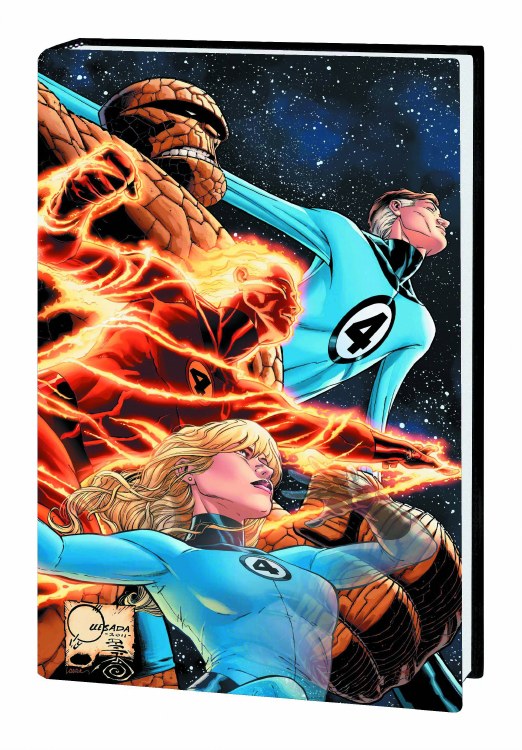 (W) Jonathan Hickman (A) Various (CA) Mike Choi. THIS IS IT! The epic conclusion of Jonathan Hickman's three-year story! It's the Kree Empire vs. the Negative Zone's fearsome Annihilation Wave with Earth's heroes caught in the middle! And if that weren't enough* Galactus arrives to judge the world! As the Future Foundation makes its return* Galactus takes on the Celestials* and the Fantastic Four make their final stand. Finally* it's Clobberin' Time! Collecting FANTASTIC FOUR (1961) #600-604.