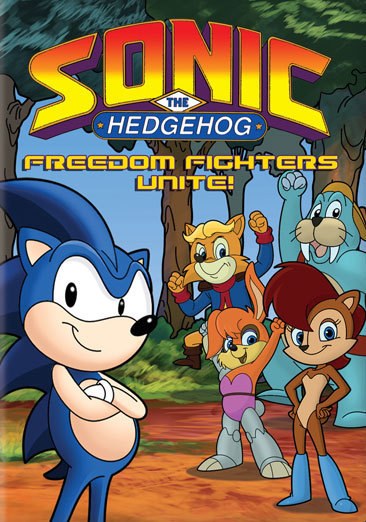 Sonic Conversion: the Freedom Fighters develop a De-Robotisizer and try it out on Bunnie.
Dulcy: After Dulcy exhibits strange behavior, Sally discovers she's going through a rites of passage state of her adolescence.
The Void: After Sonic is almost sucked inside the Void, he finds a huge ring which Sally believes is an ancient relic but which turns out to be a trick of Nagus.
Spyhog: After Antoine saves Sally's life during a raid, Sonic can't stand his bragging and zips in to see Uncle Chuck, who finds out his bug in Robotnik's hardware is malfunctioning.