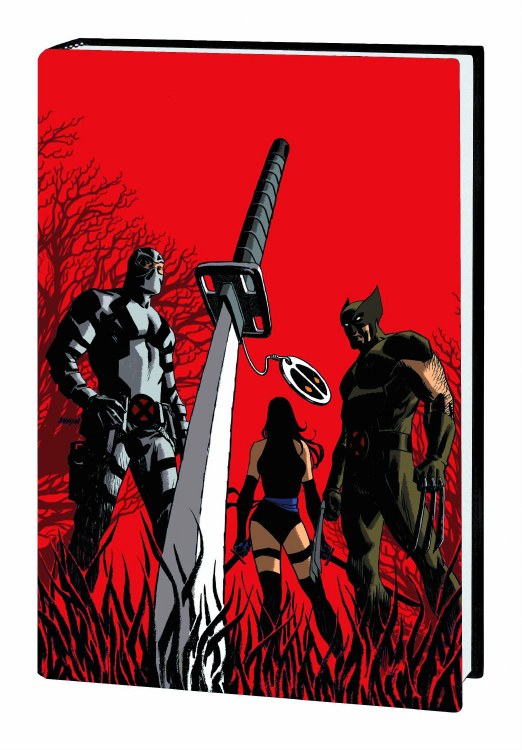 Deadpool is desperate to end it all, but his powerful healing factor makes dying a near-impossibility. Undaunted, Deadpool sets out to make it happen regardless - but when he finds the one thing in the world that can kill him, will he get his wish? And will his teammates in X-Force stop him - or pull the trigger themselves? Would Marvel really kill off a character with a movie rumored? Do you expect us to spoil the ending in a solicit? Guest-starring Daken and more! Collecting DEADPOOL (2008) #50-54.