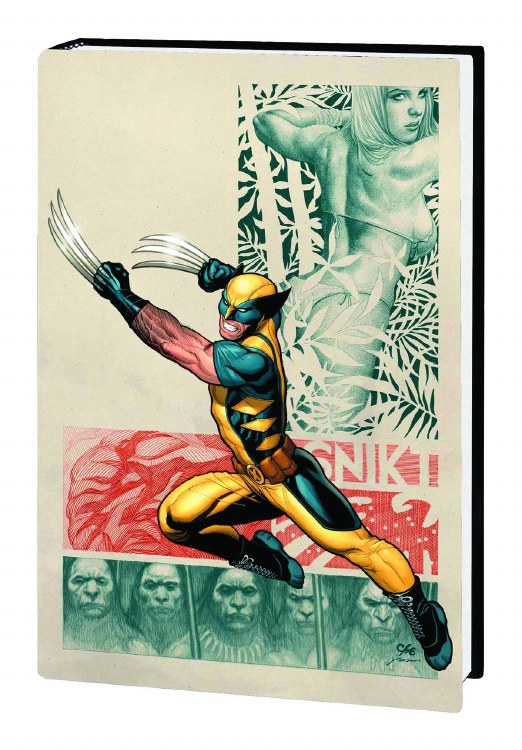 (W/A/CA) Frank Cho. Wolverine awakes to find himself transported to the Savage Land and labeled Public Enemy No. 1! With no memory of how he got there* and Shanna the She-Devil his only ally* Logan must unravel the mystery that slumbers at the heart of the Savage Land before it finds a way to kill him first! In search of answers* Wolverine and Shanna venture into the depths of the Forbidden Island but what will get them first* the island's inhabitants or their tempers? Meanwhile* another hero crash-lands on the island but is he friend or foe? NOW!* under the detailed pen of Frank Cho* Wolverine is all brawls* babes and brachiosaurs. And you'll never see the end or the future of the Marvel Universe coming! Collecting WOLVERINE 1-5.