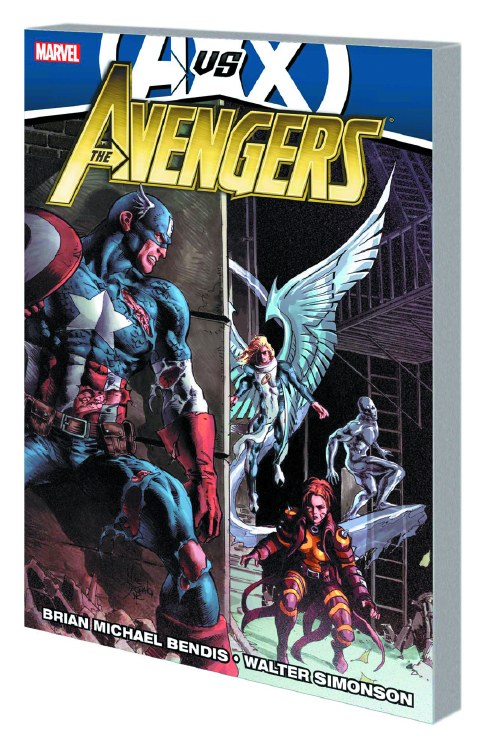 (W) Brian Michael Bendis (A) Walter Simonson (CA) Mike Deodato. AVX tie-in! When the cosmic Phoenix Force threatens the planet* it's up to Earth's Mightiest Heroes to stop it but the X-Men have a different plan. The struggle between the two teams becomes a battle unlike any the Avengers have ever faced and every Avenger will be challenged like never before. For Captain America* an encounter with A.I.M. could provide a win he sorely needs* even if the accompanying morale boost proves to be tragically short-lived. For Red Hulk* following his brilliant strategic instincts against his team's wishes could prove to be a miscalculation one that could cost him his life. For Wolverine* taking sides means fighting old friends and recruiting an unlikely ally. And for one Avenger* the war against the Phoenix will lead to betrayal! Collecting AVENGERS (2010) #25-30.