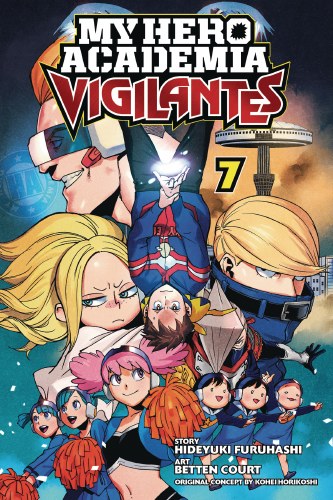 (W) Hideyuki Furuhashi (A/CA) Betten Court. Knuckleduster disappeared after saving his daughter Tamao* and for now* he's not letting anyone else know that he's back. That's just as well* since Koichi and Pop Step have their hands full getting ready for an all-out entertainment extravaganza Captain Celebrity's final appearance in Japan at the Sky Egg stadium!