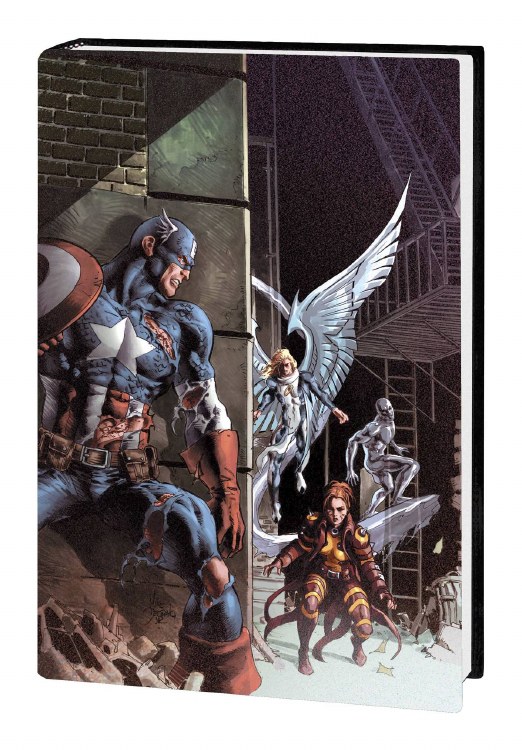 (W) Brian Michael Bendis (A) Walter Simonson (CA) Mike Deodato. AVX TIE-IN! Comics legend Walter Simonson is back* taking on the Avengers as they face down the unbelievable* unstoppable might of...the X-Men!? Captain America has declared war on Marvel's mutants in the face of the Phoenix's arrival on Earth* but one Avenger must betray the team to fulfill their destiny with the unstoppable cosmic force! And it's not who you think! Plus: the Red Hulk's last stand!? And can Hawkeye and Spider-Woman's budding romance survive the end of the world? Collecting AVENGERS (2010) #25-30.